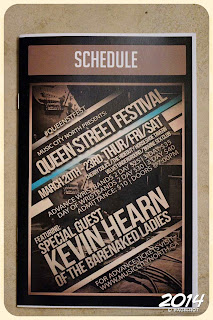 A few days ago I received a invite through email from Piper, one of my friends, to go see her perform at the horseshoe.  It had been a while since I last saw her maybe shortly after working with her on the Thing (prequel).  Anyhoo I thought I'd go see her sing.

Shortly after getting the email I got a text message from some of the guys working at Rookie Blue.  It was inviting me to the horseshoe as of of the guy's wife was singing.  It took a few hours to realize that I was already going to the same venue. 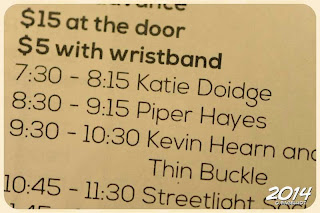 When it dawned on me that both people would be at the same venue, I thought "Great, two birds, one stone."  Also it would be a great chance to take some photos in a dark venue of people singing.  It's been a while and I think I needed to practice. 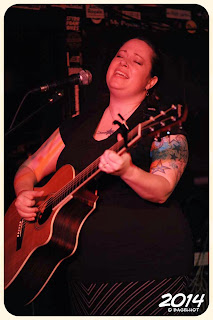 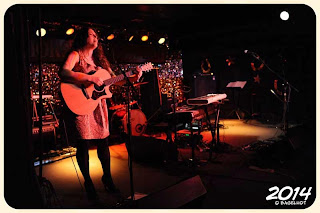 Posted by BagelHot at 7:00 PM No comments: 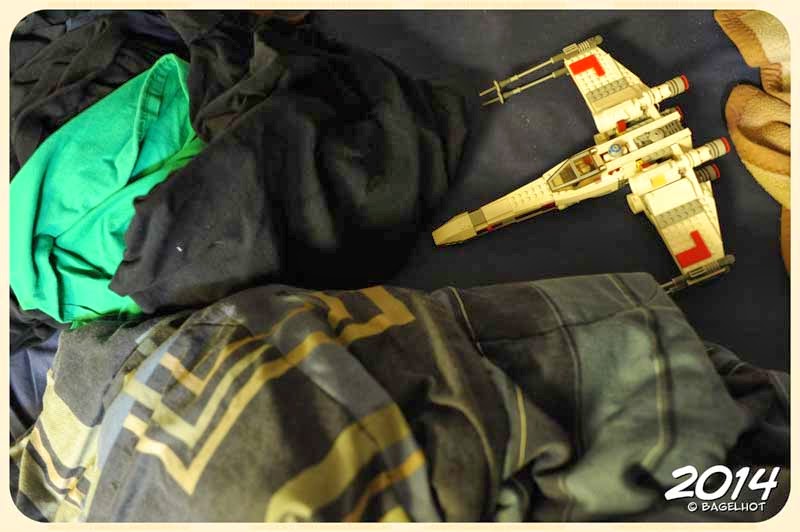 You know it's a slow day when doing laundry and building x-wing fighters out of Lego is the high point.  For me assembling Lego kits is a great way to relax, kind of like building Ikea stuff but a smaller more manageable scale.  And laundry, well it's nice to walk into a room without someone saying "Peew, you stink." or "Hey, it's that the same shirt you've been wearing for the last few days?".  After all you're not a comic book character like Charlie Brown.

It's Sunday today and I'm still exhausted from the last week.  Our work schedule had us starting at 7pm on Monday for second unit, then switching to days on to main unit for Tuesday.  It's been quite and long stint so far since our last hiatus and we still have 5 to 7 weeks to go.  I feel like I need time off just to sleep.
Posted by BagelHot at 3:42 PM No comments: