The loss of stuff

I dedicate this blog entry to the events that transpired today. I suppose every blog entry I write, now that I think of it, has something to do with that particular day. The focus is on the 'loss of things' because I have friends that are secretly getting rid of their kid's toys to alleviate the amount of stuff collected within their homes. 'Secretly' to the kids anyway, I found out because they posted the getting rid of stuff on facebook. This entry also documents my loss of data today from my iPad2.

Ironically the chain of events that follow all started off from performing a back up, of all things, of my iPad2 because my computer hard drive was getting full.

I had purchased Torchwood the complete seasons of one and two (mistake number one) which take up about 1.5 gigs an episode. My main hard drive sits in a netbook. Not a lot of space to begin with. The idea was to use iTunes to back up my files to an external drive. That was it. Simple. Straight forward.

Unfortunately it was neither. After backing up my files to my 'R' drive and checking to make sure they were all there by comparing it to my 'C' drive I proceeded to delete the stuff off my 'C' drive (mistake number two).

Upon running iTunes I noticed that all the apps were gone. How to solve this? I decided to hook up the iPad2 to the computer and download them (sync them) back to the laptop (mistake number three).

Instead of downloading the apps, iTunes decided to sync the empty laptop back to my iPad. Doing this not only wiped out all my Apps on the iPad, it also deleted all the support files and files created for those apps.

I lost music compositions, sketches, spread sheets, Word documents, game settings (including about a month of fish planet data), and all my sound recordings from travelling around the Boston T just before Christmas. Ugh. There could still be more stuff gone that I haven't discovered yet.

I suppose the part that really sucks about this whole experience is that it took almost 12 hours to get things back up and running properly and still not have those files. The good news is that Apple does keep track of all the software you buy so you can at least re-download everything. That was a small victory in itself. Had I not been able to reinstall the apps I would have probably put the iPad on eBay.

Things could have been a lot worse. Most of the data was only two months old. iTunes managed to back up my contacts and my notes data. This is the problem with a closed system like the iPad. You forget to backup files because they're hidden away. I knew this going into buying the Apple product so it wasn't a complete surprise when everything went to crap.

Whether it's computer data loss, a hundred view master reels your uncle gave away as a kid, that Apple ][+ (with all the software) your mother gave away to your relatives, your best friend dying, or your loss of youth and the ability to bend without grunting, you'll always lose something in life. It's just the way it is.

Wow, as I write this I realize that this blog entry is a big downer. To help pick you, the reader, back up here's some photos I took of Phoebe while I was working on the restoration of the iPad. We went outside when the computer was re-downloading the apps.

Also despite knowing the fact that loss is a fact of life, know this... Appreciate stuff when you have it. The memories of having that stuff in your life will last forever (or at least until your memory fades due to old age). If you buy an Apple product with a close system remember to back up each individual file (see, out of a horrible time consuming experience for me you have taken away some valuable time saving information; life is good) 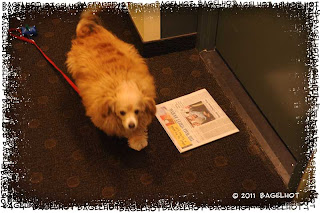 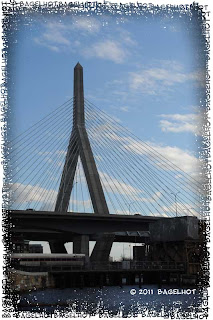 The bridge near the park (again) 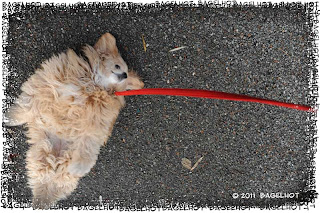 Phoebe rolling around on the ground (why? I have no idea) 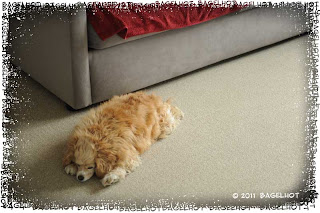 Phoebe sleeps while I start the iPad's restoration 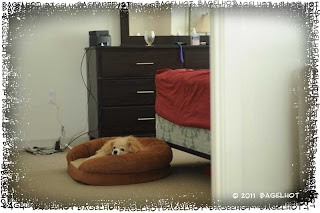 Phoebe changes beds. My restoration is taking a while. 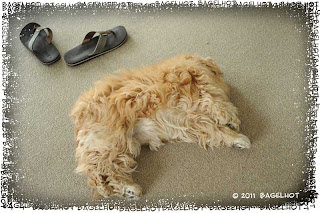 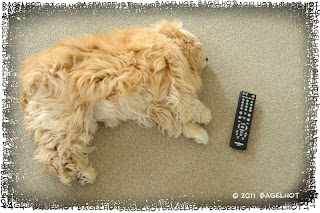 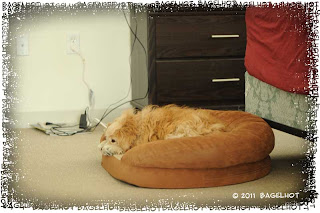 Back to the softer bed (position five) 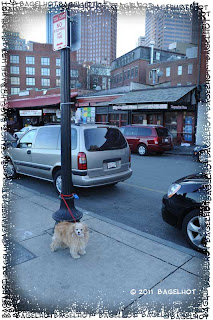 While the laptop is re-downloading all the iPad Apps I decide to take Phoebe for a walk. 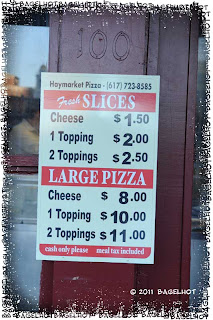 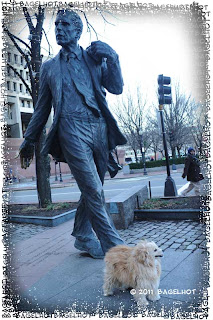 Phoebe with the statue of Kevin Hagan White, the longest-serving Mayor of Boston 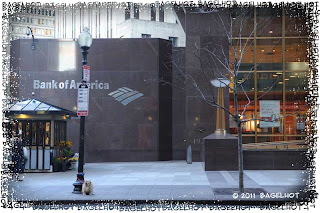 Phoebe waiting for me across the street while I use the bank machine. 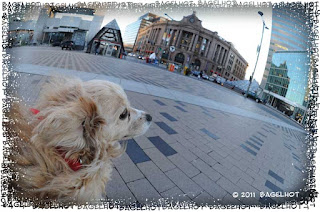 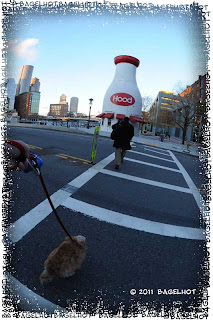 Phoebe near the Children's Museum 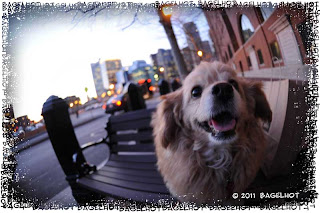 Phoebe across the street from the Barking Crab 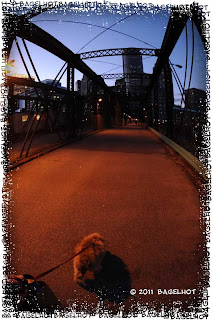 Phoebe on a bridge connecting Boston to South Boston 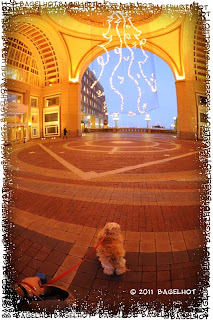 Phoebe in front of some Christmas lights 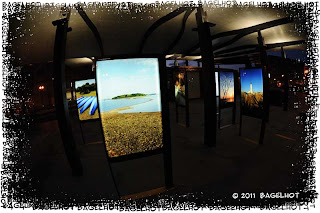 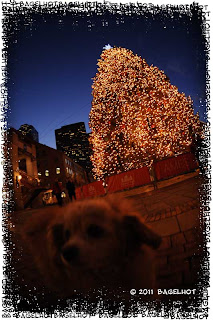 Phoebe in front of a large Christmas Tree in Quincy Market
Posted by BagelHot at 11:50 PM

i think your mistake was choosing to "sync" instead of "restore"

because you often download apps straight from the store into your device, syncing would then make your computer match your device

restoring would make the device match the computer