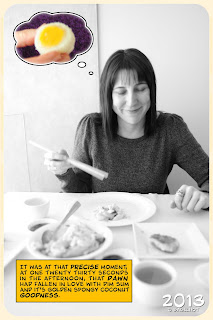 Living in Toronto in this day in age I keep forgetting that there are people out there that do not have the culinary expanse that I have been accustomed to growing up in the city. If there was any really amazing thing to tell tourists visiting Toronto it would be that Toronto, compared to anywhere else in the world, has a wide range of food, spanning multiple cultures and tastes. This is based on the limited travel I have done.

I'm not saying that other cities have lesser quality food, while you can get a po'boy in Toronto the fried fish/shrimp sandwich doesn't hold a candle to one made in New Orleans. It's a food that i've looked for in the city and just haven't found a place that is comparable. Even something like a donair is hard to find, especially if you're looking for that sweet white sauce that donairs are smothered with when you go to the east coast (Halifax).

The donair has sweet white sauce in Halifax, is called a Gyro served with taziki sauce in Toronto and is called a donair in Edmonton but served with burger condiments (ketchup, mustard, onions, relish). It's pretty fascinating. 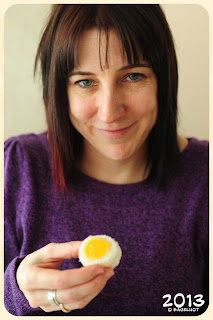