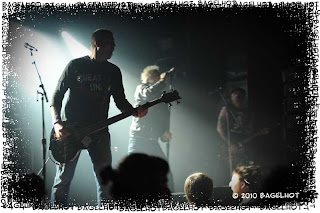 The highlight of my day so far was seeing the dentist to get my filling grounded down. It was causing a tooth pain for the last two months (since I originally got the cavity filled). Up until I hadn't been able to get to the dentist due to the six day week work schedule. That and getting an appointment with the dentist. I had to put it off until today.

Rather then bore you with the dental details thanks to Kellie something more interesting happened today. I got invited to see Charged GBH, a punk rock band from England (UK). Woo hoo! 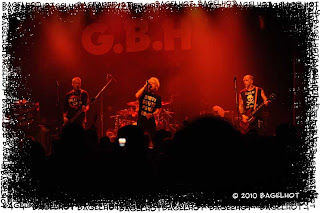 A view from the back of the MOD club 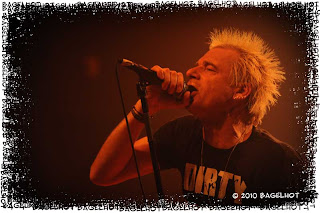 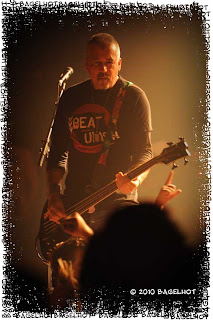 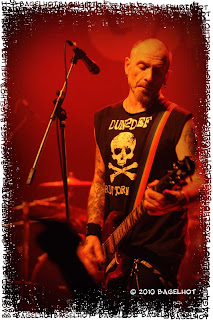 It had been a while since shooting a band, let alone a great band with crazy energy filled fans. Ah yes, punk fans are the best. Fist pumping, body slamming, body surfing, fans. Although I think the more successful body surfers were female. Let's face it, it's hard to keep a fat guy up in the air. I saw the fat guy's legs flailing in the air as the body continued it's one way ticket to the floor. Ow. The dull thud was drowned out by the rockin' guitars and drums. 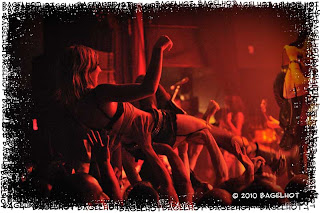 There was a point where Colin the lead vocals asked the fans on stage if any of them were in show business. "No? Then get the F*CK off my stage." The audience cheered. 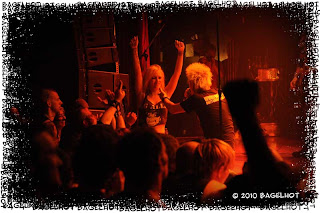 Not all the people were verbally pushed off the stage, GBH actually let fans dance around and even sing with them for portions of their show. One girl had a birthday. She was allowed to sing into the microphone for a bit. 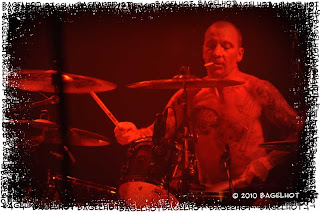 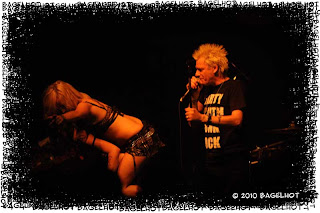 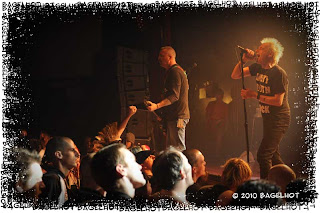 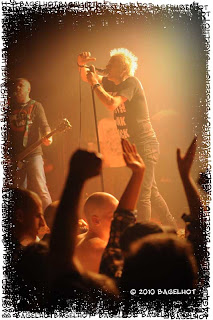 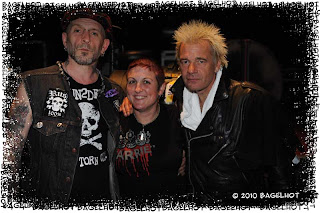