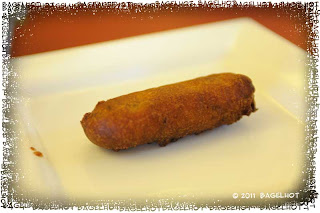 One of the coaches of the HCRG had passed away. Affectionately known as 'Mister Dave', he had been a major influence in the early years of the HCRG training. His funeral was today. This put a damper on the season opener. 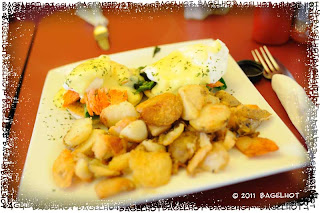 Breakfast at the Jet Cafe 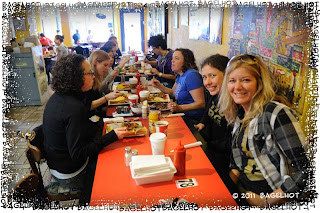 I can't remember if I was invited or I hijacked the Harlots lunch. I think I let myself in, come to think of it as I bummed a ride from one J.J. who was driving in from Toronto. The deep dried mars bar had been cooked too long and any moisture had left the lump of battered chocolate had left at least two deep fries ago. The breakfast was good though. 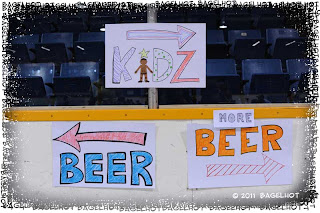 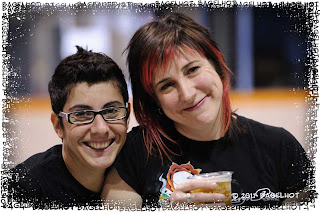 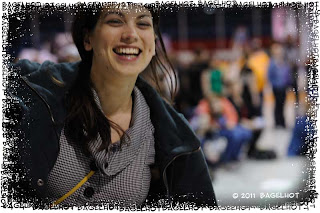 Definitely one of the high lights of the day was seeing Diane. She's a girl that i keep bumping into in different cities and almost travelled across Canada west with her. As things worked out, or didn't, the guy with the car got someone else to drive it to B.C. and the person on the other end needed their car in B.C. for a wedding. So that all fell though. It's just as well. I managed to snag a paying job soon after. 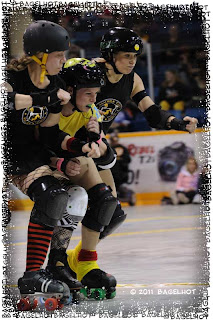 There were two games. The Lunch Ladies VS the Hamilton Harlots. The Thames Fatales VS the Eh Team. While watching the first of the two I thought to myself "Who are these people?". The freaky thing is then the same line, more or less, was verbalized by the guy behind me. It was the Derby Nerd.

It's true. I didn't recognize more than half the skaters. It seemed that the HCRG had been upgraded and I hadn't noticed until now. In both games the Hamilton teams got wallopped (see derby nerd for coverage). 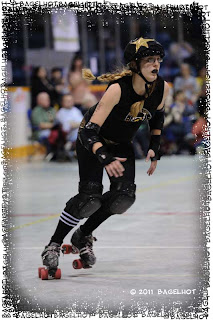 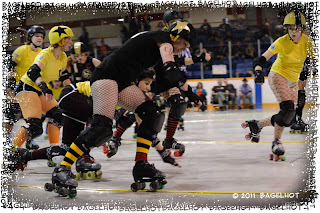 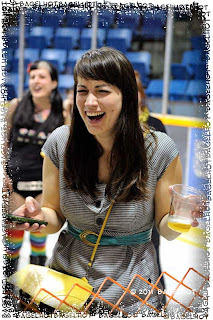 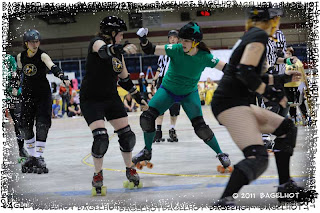 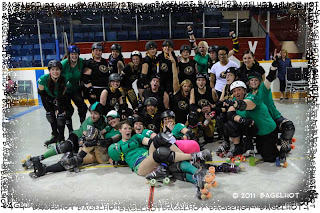