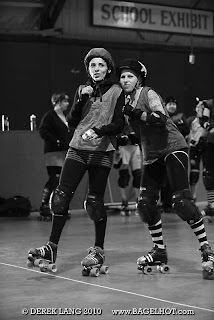 If you've read the blog entry title and are saying to yourself "What? Poutine?", don't worry. This blog entry will explain everything... and it'll do so in such a way that you don't need James Burke to explain... (although it would be really cool to have him make a cameo on this blog) 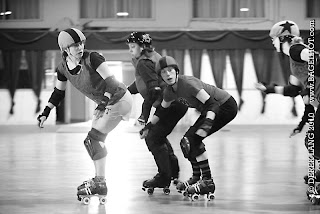 I was at home having nothing better to do than wash a few loads of laundry. It's no way to spend the only day off after working a six day week, That's what I kept telling myself. Elsewhere the Hammer City Roller Girls were at practice, gearing up, training, for their upcoming appearance at the Beast of the East in Montreal.

It was shortly after realizing this fact that I decided to hit the road and go on my second Zip car trip. Away to Hamilton! or more accurately Caledonia. 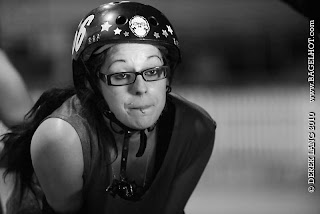 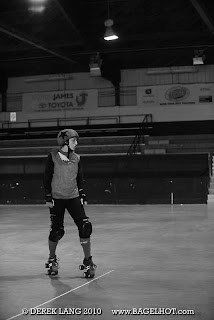 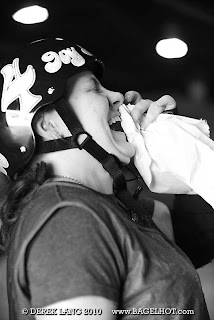 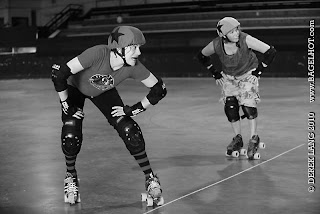 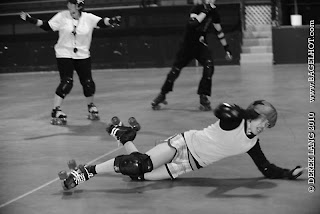 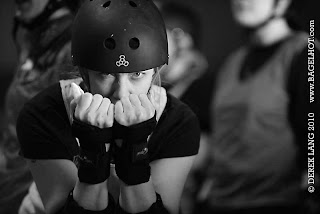 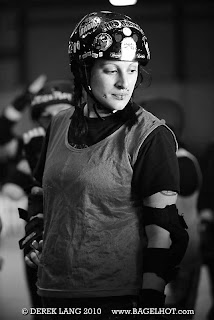 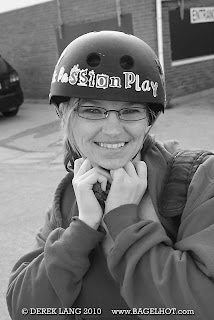 With the thought of going to Montreal came the thought of eating food in Montreal. Specifically smoked meat, poutine, and bagels (not necessarily in that order). That then is the connection, be it not a complicated one, where I then had to run off and get some poutine. 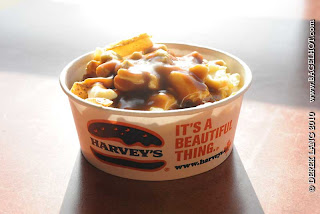 Poutine... meal from the gods.

Poutine at Harvey's is the best poutine I've had outside of Montreal. They actually use cheese curds, the gravy is pretty good, and the fries aren't soggy.
Posted by BagelHot at 2:00 PM