Charlie and the photo factory 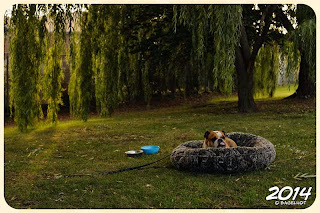 There was a time where I would take photos every day.  The last year not so much.  I take photos for work (which is generally fun, I might add) but going through some of the old photos on this blog made me miss the days of shooting on the beach, snapping some photos in a drunken after party,  and all the stuff in between.

Sandy, one of our stand-ins here on the TV show I'm working on, brought in her dog Charlie.  Kept in the backyard with a cushy dog mattress, food, and a bowl of water, Charlie had a place where crew members could drop by and say "Hello".   The dog is probably the laziest, social animal I have ever met.

I'm more of a cat person or even a hamster person, I suppose, dogs usually don't seem to show interest in me unless I've got food.  They either ignore me completely or yap at me because I'm invading their space.  Charlie is a pretty funny dog in that he'll register you and wait for you to come to him. 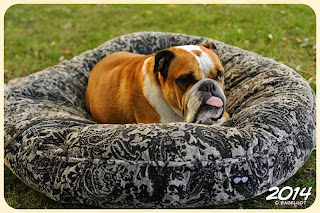 Kind of reminds me of a cat... 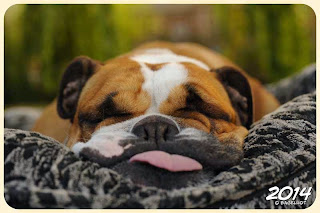 On a separate thing, I had also been invited to see Dani play at The Central.  Her band didn't start until 10:30pm and I thought that having to wake up early for work the next day (4:30pm) seeing her might not be such a great idea.  There were two things pushing me to go, well three things..

1) I wanted to take photos - I have missed doing this as stated earlier in this entry.
2) Need to increase my non-work activities - my mom would say "Work to live, don't live to Work."
3) I needed a distraction to not focus on the girl - the girl that made it clear that she's not interested in dating me.

The last week had been tough.  My brain would constantly float back to thinking about the girl.  I'll admit that it's not healthy.  I've been trying not to dwell on her.  Usually by keeping myself busy with other things helps but every now and again when my brain is at rest I'll think about what she's up to or some past thing she did that made me laugh.  ugh. 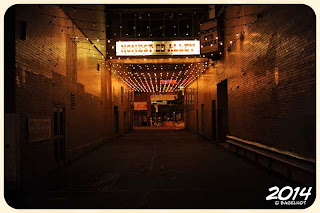 And so, to the Central I went.  Got to see Dani, whom I haven't seen in a long time, eat food, drink drinks, meet some new people, listen to some music and above all else take some photographs. 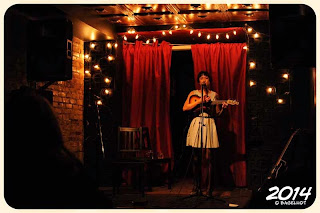 Jen Unbe plays at "The Central" 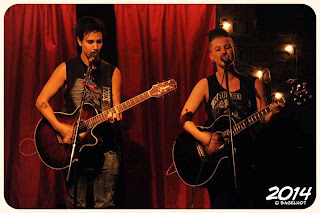 ...followed by Dani's band KINK
Posted by BagelHot at 5:00 PM