The road to chocolate crossaints 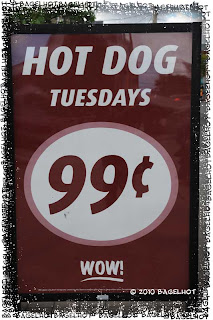 Wow! But it's not tuesday.

After doing the internet search for work I decided to get the heck out of my house and get some fresh air. Granted at the end there would be chocolate croissants if things went my way. Access denied. The place I go to just south of the Trinty Bellwoods park had sold them all out. Booo. 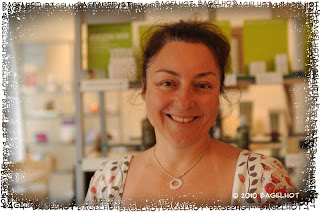 As a plan B I went across the street to Sanko, a japanese food store. Between the two shops I popped into see Nilla. She runs a spa for moms called Sunny Mummy. After a few attempts, I had walked by before, she was in. It's difficult to catch her on a whim like schedule such as mine. 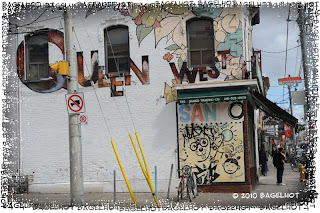 After talking to Nilla for a bit I went across the street and bought some Onigiri. They were about $2.30 each. I picked up three of them then walked over to the park. 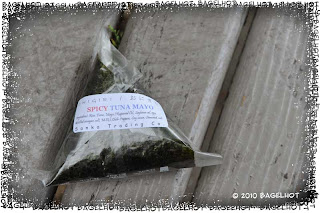 Onigiri, a ball of rice with stuff wrapped in seaweed.

Listening to my iPhone, eating these things, and watching people play tennis was pretty good. Between all this I was playing Words with Friends on the iPhone. This, plus the playing of music, drained the battery. I have found that the iPhone power lasts for maybe four hours before needing a charge (P.O.C.!!!!1). While I was there I put some things in my brain in order for how I was going to tackle the job hunting next week. 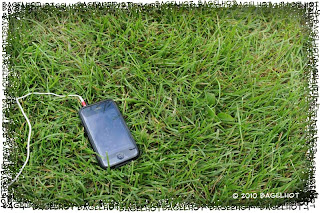 Listening to tunes in the park.

With the battery almost dead I returned home listening to "Do anything you want to". Kind of poetic. 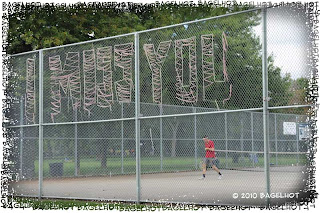 I love Sanko! I used to live at Queen and Bathurst at the Hotel Heartbreak and would stop in for japanese sweets!