Wedding at the AGO 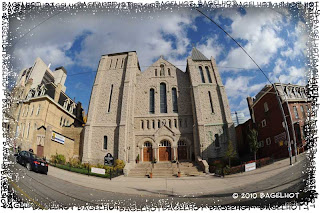 With the D700 body back in my camera kit after a week and a half at Nikon I thought today would be a breeze to shoot. This all went out the window when I realized my 28-70mm lens was acting up. While doing some test photos in front of the church, I had gotten there early, I noticed the aperture in the lens wasn't closing down to f22. It was sticking at a larger opening. This threw off the camera's ability to properly take a light reading. A lot of my photos were coming out over exposed.

Ugh, and I just got it back from Nikon for the focusing issue. 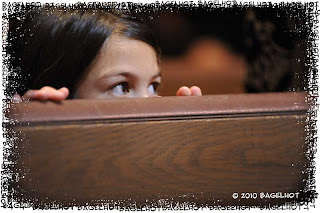 The advantage of using primes is that you get a sharper image in general and generally the focus is much faster. The ended up being great for taking those candid photos. 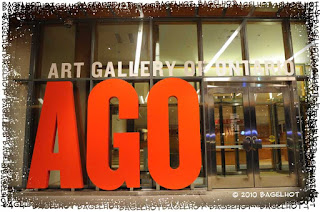 I have to thank Melanie for giving this gig. Not only did it put much needed money in my pocket but it was a lot of fun to photograph. Better than staying home on a saturday night watching TV.
Posted by BagelHot at 2:30 PM