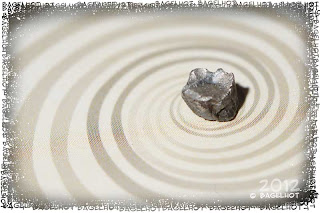 So I'm lying in bed reading when "Plop" a piece of metal falls out of my mouth. What the heck?  It was a bit of a surprise.  Usually fillings fall out while I'm eating something.  This just happened.  The last time this happened was a year ago while in Boston.

The good news is that the filling picked a great time to fall out.  I've been out of the country quite a bit this year and the filling could have fallen out while on a gig halfway around the world.  Even though I might have been covered with medical insurance having to go to a dentist while travelling would have been an annoyance.  Taking the time away from work/vacationing, finding a dentist using English in a non-English speaking country, not being able to eat food until the tooth was repaired.  The later being probably the most horrendous of them all.  Not being able to eat foreign food.  The thought makes me shudder.

With the tooth falling out while in Toronto I have the luxury of visiting my dentist, the one that's worked on my teeth for years.  Having a consistent person, someone with X-rays of your jaws, puts one at ease.  Why wouldn't it?
Posted by BagelHot at 2:58 AM