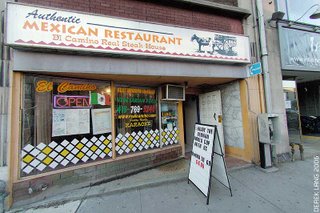 The day after getting back from Montreal I attended a Team Thurling thank you party. For the three weeks prior to the Montreal trip I, and a bunch of others, worked away in our individual dwellings without seeing much of the light of day. Connected only by high speed modems and phone calls we managed to get out if only to attend a meeting so we could go over files and notes.

It sounds like dreadful work and it easily could have been. Thanks to Zoe and David our team leaders, what may sound like the ingredients for a life draining work schedule turned out to be pretty enjoyable. As an added bonus it turns out that we helped produce a booth that won a best booth award at the GlobalComm convention down in Chicago.

See the photo below. It's a scan of the daily trade show newspaper. 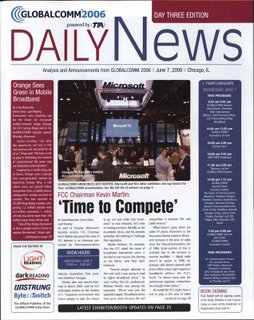 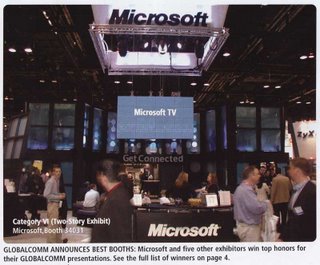 A closeup shot of the photo 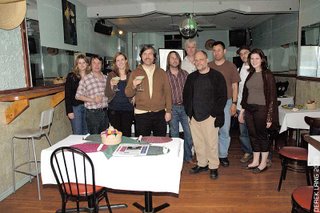